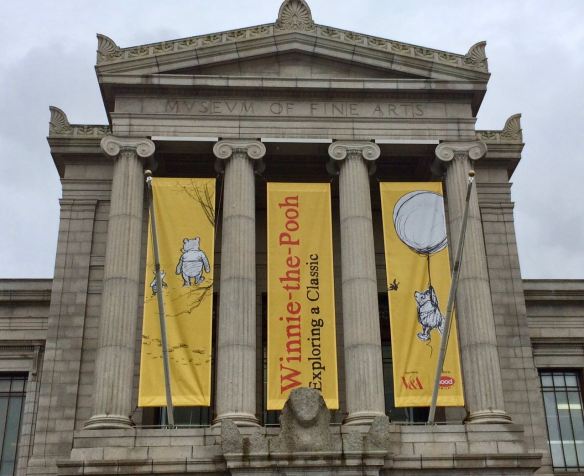 On the drive and then the commuter rail, I checked my phone for updates. She testified he tried to rape her. He, he who wants to be a justice on the US Supreme Court, shouted he never did.

In the hotel, the next day, I watched angry women confront a senator, him in an elevator, with nowhere to hide. They cried and told him about their own experiences with sexual assault, and he averted his eyes. But he used his power to do right.

Arrogance, angst, animus, and more have been all the news.

High drama, all too common in the US these days.

What to do? How to escape, for a bit, the bad news about embarrassing elected officials and women mistreated? 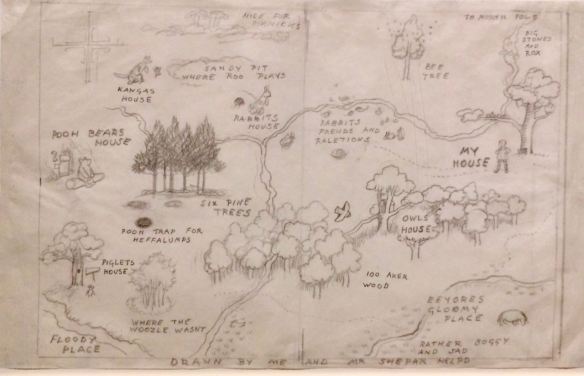 The House at Pooh Corner. 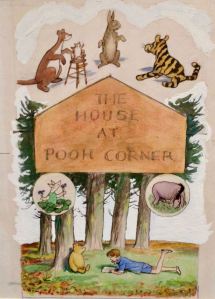 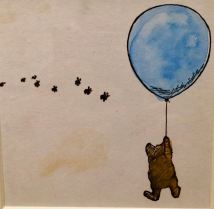 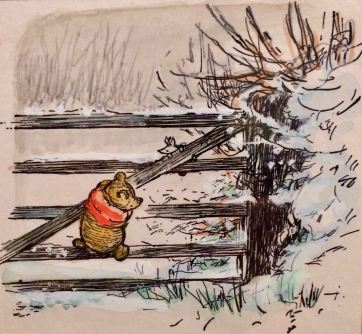 Yes, sweet, steadfast, good-hearted Pooh was the antidote we chose.

The Museum of Fine Arts, in Boston, offered this respite. Their current show, “Winnie-the-Pooh: Exploring a Classic,” includes dozens of drawings and letters and early editions of the books by A. A. Milne and illustrated by E. H. Shepard.

Escaping into this world was a balm.

It was lovely to see the inspirations for our Poohish heroes—the real-life Christopher Robin, the toys he so loved. 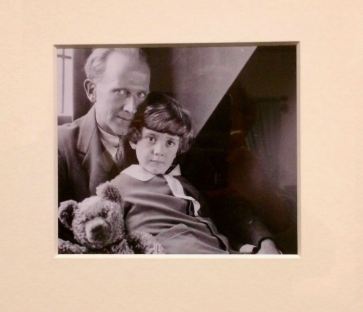 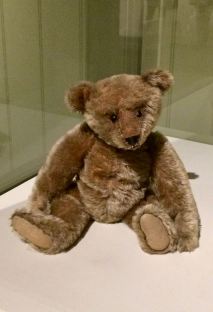 The exhibit is perfect for children, with a few interactive spots, but nothing too tarted up or technological to take away from the simple joys of reading and being Pooh. 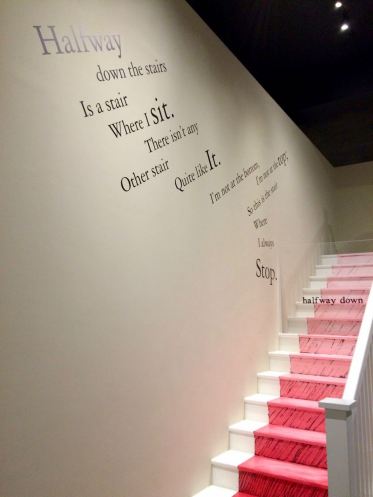 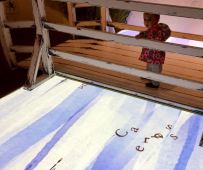 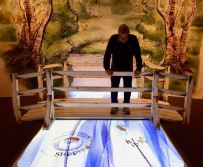 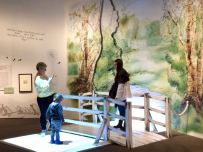 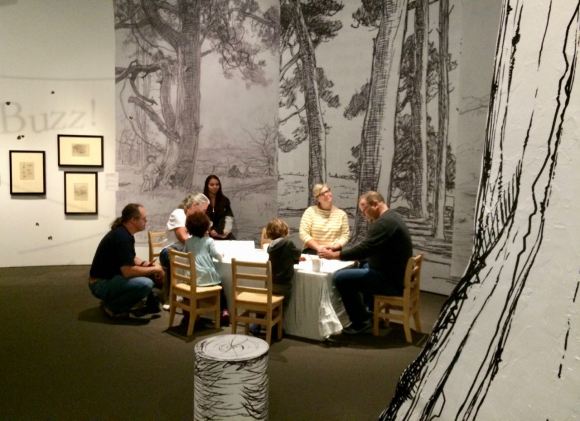 And it was fun to see how Pooh and pals have evolved and become a part of popular culture, not just in the UK and US but all over the world. It seems we all understand the bear and the tiger, the piglet and the cranky donkey (my personal favorite). 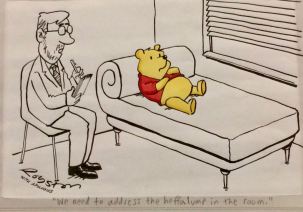 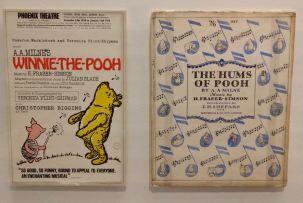 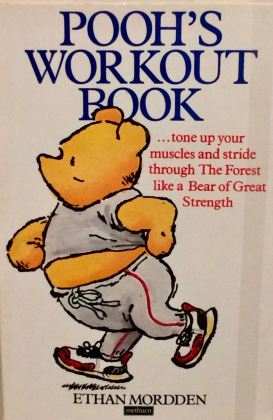 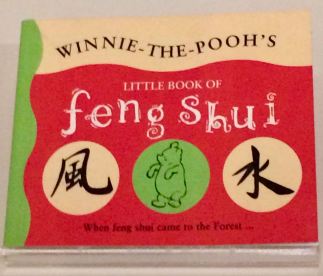 The best part for me was the drawings. The way Shepard experimented and played and created expression and movement with just a few pen lines. 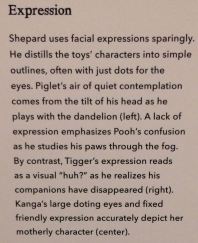 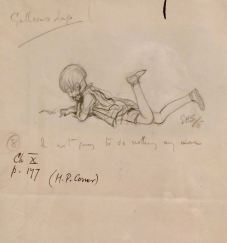 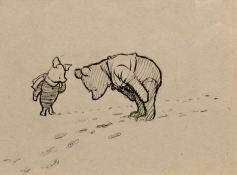 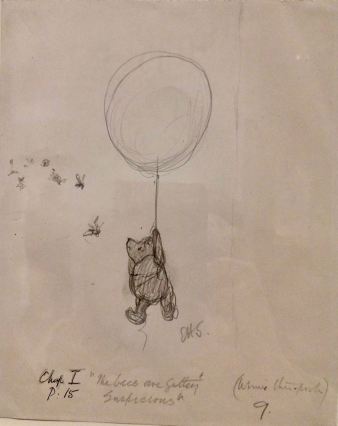 Eventually we had to say goodbye to Pooh and Christopher Robin and the others and head back to Trump and Kavanaugh and those others in the ickier, messier world we live in.

“But, of course, it isn’t really Good-bye because the Forest will always be there . . . and anyone who is Friendly with Bears can find it.” 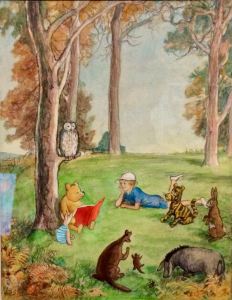